The Via Ferratas of Spain

Climbers rejoice for an iron walk to remember

‘Via Ferrata’ is Italian for ‘Iron Path’. The naming comes from the use of steel cable rails fixed to rocks, metal steps, ladders, suspension bridges and zap wires; all taking the form of a protected climbing route. With the steel cable attached to the rocks, climbers are attached by their harnesses and make their way up a rock face. This method was created to allow non-expert climbers to reach high altitudes while taking the necessary safety measures and using minimum equipment while scrambling and rock climbing. The practice, however, naturally requires a great deal of the climber's own agility and strength. 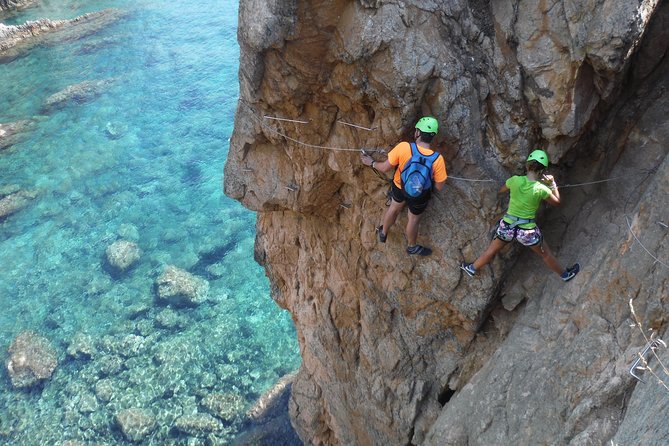 History of the Sport

The origin of such activities goes back to simple protected paths, executed with ladders and basic protection aids, in the Alps centuries ago. This was to connect villages with each other and ease transport between them. Later on, the practice was applied in World War I, when it was utilized to allow the safe traversing of soldier troops through rocky mountain ranges. Various routes from those days remain protected today, such as the ones in the Dolomites mountain range in north eastern Italy. Many routes of times past have now been restored by the Italian Alpine Club and have become accessible to thrill-seeking visitors. 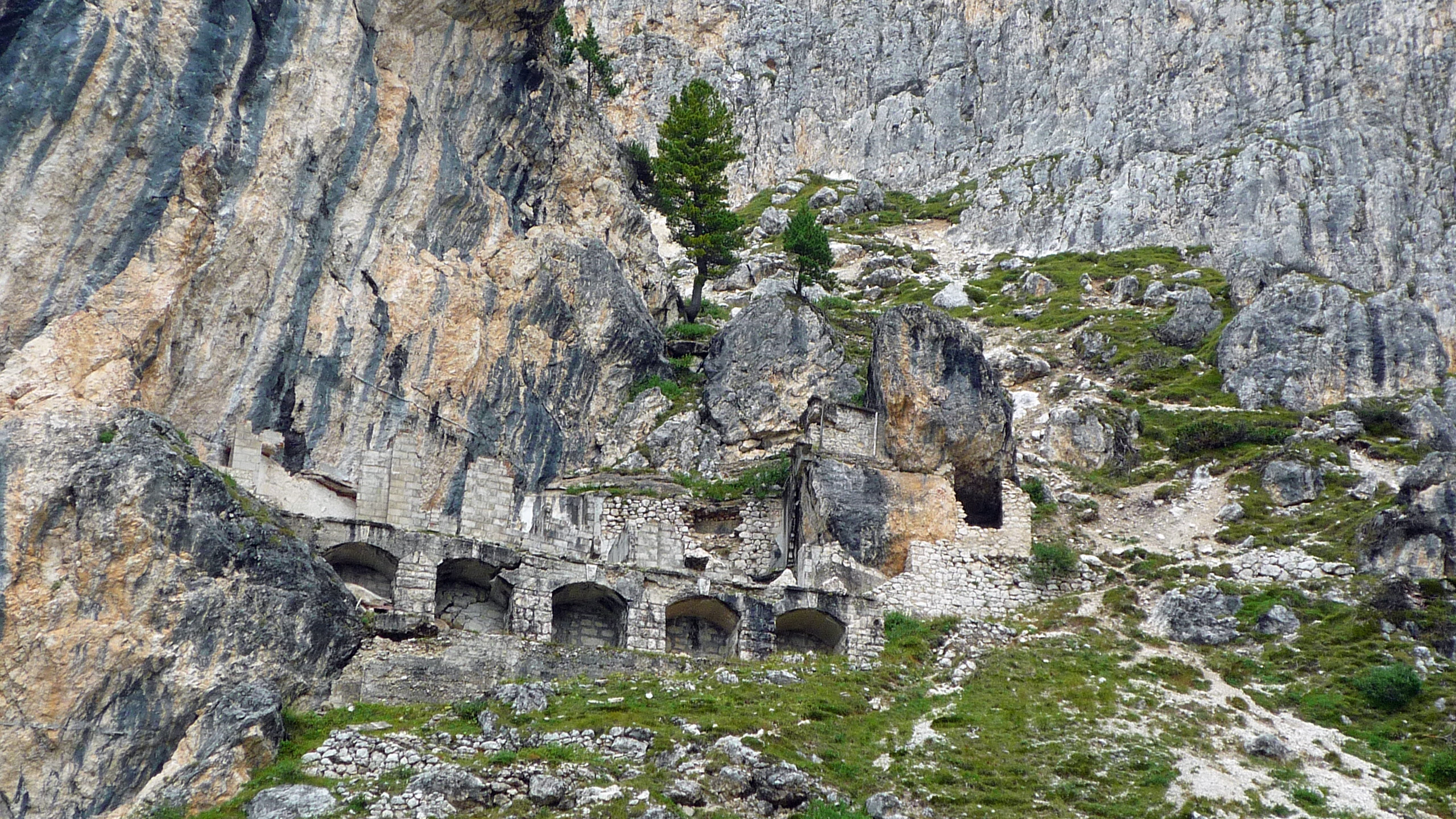 Ferratas of the World Today

The Via Ferrata, an activity of pure Italian origin, made its way to become a much anticipated outdoor sporting activity in many major European countries: Spain, Austria, France, Switzerland and Germany. It was in later years that the rest of Europe caught on with the introduction of the Via Ferrata in countries like Andorra, Bosnia and Herzegovina, Bulgaria, Czech Republic, Kosovo, Norway, Romania, Slovakia, Slovenia, Sweden and the UK. In Spain, the activity is common within the Pyrenees mountain range, where iron climbing aids were installed in the Pic du Midi d’Ossau in 1880, and in the Ordesa in 1881. Today, many countries of the world partake in the activity: Canada, China, Japan, Kenya, Laos, Malaysia, Mexico, New Zealand, Oman, Peru, United Arab Emirates and the United States. The activity has now come to be recognized as a valid mountain activity in its own right, with its own guidebook, equipment, grading system and partaking enthusiasts. 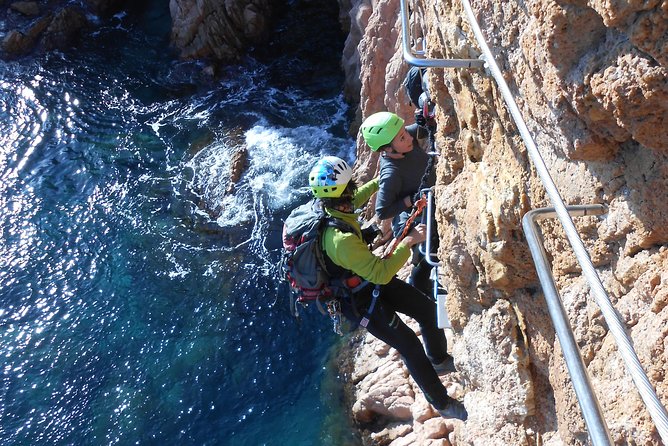 The Via Ferrata made its way globally and now provides the opportunity of accessing difficult peaks as an alternative to rock climbing or mountaineering, which both require higher skills and some more specialized equipment. Different paths of the Via Ferrata vary in length from short routes that take less than an hour to complete, to long and demanding routes that cover large distances of over 3000 feet (1 km) and intense altitudes over the course of eight or more hours till completion. There are various grading systems that exist for Via Ferratas that determine the level of difficulty of each passage. Different grading systems vary according to the country, yet the most common scales are the Schall, Hüsler and the French ones that all assess trails as easy, moderately difficult, difficult, very difficult or extremely difficult – using different numerical or alphabetical grading units.

A Via Ferrata trip requires good weather conditions that are void of rain, snow and ice. This makes the summer, spring and even early autumn months the best times to take part in this thrilling activity. Bad weather conditions not only give climbers a hard time with its low temperatures, but also makes routes unstable, slippery and very dangerous – especially at higher mountain peak points. There is a short list of the basic items required for a Via Ferrata trip, these include:

Equipment is commonly rented out alongside the service of a mountain guide. In other instances, they can be rented at an extra cost. The aforementioned mountain guide is a crucial element of every trip as they are certified and will watch out for your safety at all times – all while teaching participants the basic techniques on how to climb the trail and use the equipment properly.

The top Via Ferrata spots in Europe range from Italy to France, Belgium, Czech Republic, Germany, Slovenia and of course: Spain! 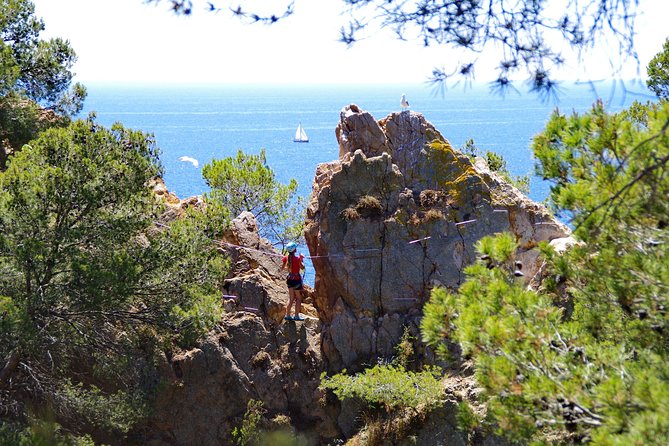 On the coast of the Mediterranean Sea lies the gorgeous city of Barcelona which contains different routes of all difficulty levels , while also displaying exceptional landscape views and sceneries. Another great location for Via Ferrata in Spain is in the Southern part of the country in Andalusia, where Via Ferratas are a great holiday activity to explore the breathtaking Sierra Nevada mountain range in the province of Granada. Some of the most popular Via Ferrata trails in Spain include: 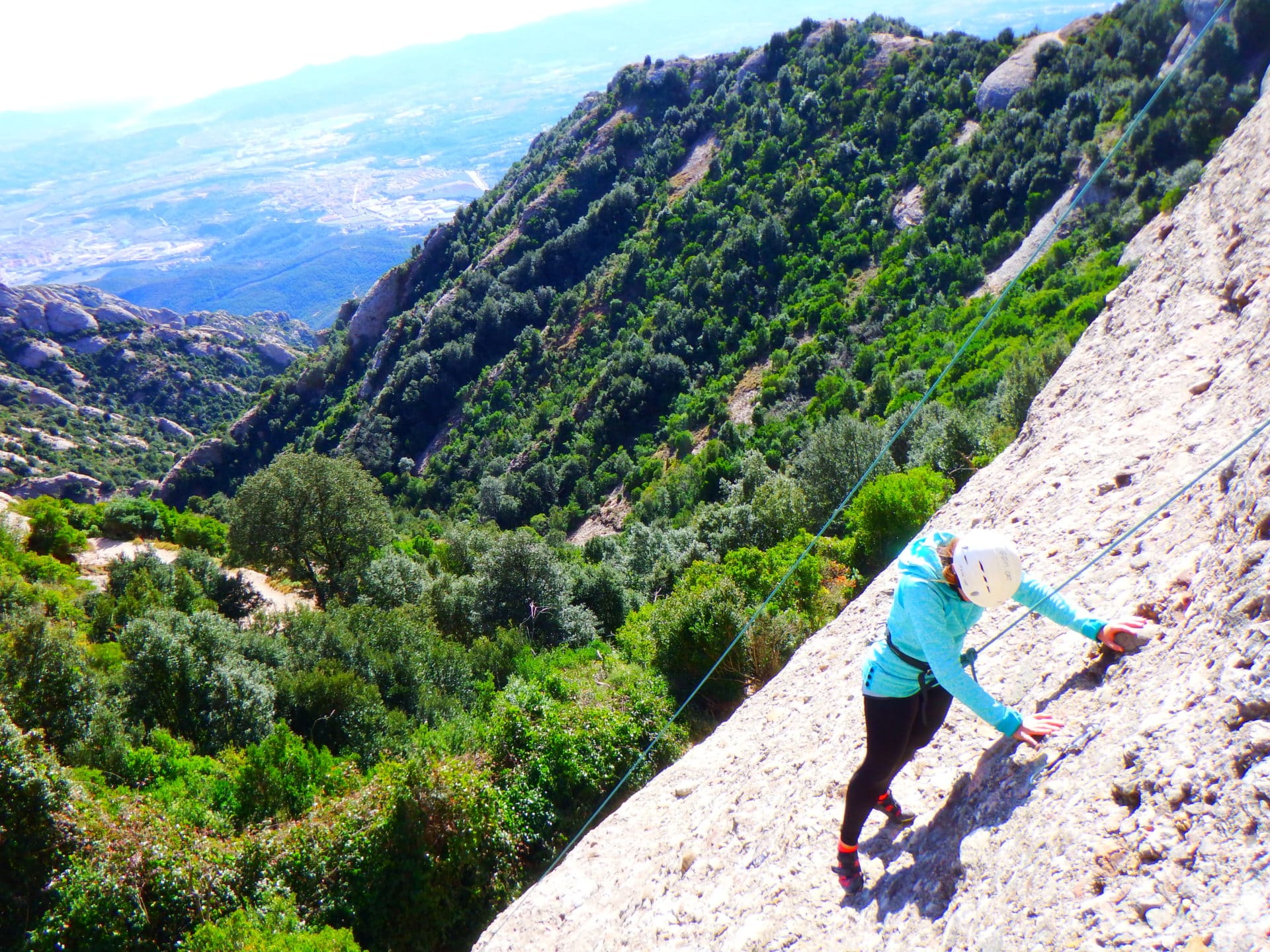 Many other unlisted Ferratas of Spain exist and are well worth a try once you decide to take on the Spanish Via Ferrata adventures. The Pyrenees mountain range, the first Via Ferrata location in Spain, is also a great place to enjoy the activity; however, keep in mind that Ferratas are not as common there as they are in other big European mountain ranges such as the Alps. The top Ferratas of the Pyrenees:

Take part in our very own Barcelona Via Ferrata Tour and experience the true authentic Barcelonian adventure!

A piece of advice to fresh Spanish Ferrata anticipators is to tag a guide along with you on the trip. These seasoned professionals accompany you on your journey from start to end, easing and assisting your every step. More than 50 Spanish Via Ferratas await you, book your thrilling adventures now!