Going the way of Saint James: Barcelona to Santiago de Compostela by foot.

Visiting Spain, and Catalonia specifically, is always considered a must for every adventurous traveler wishing to immerse themselves in a spectacularly rich culture. From calm inner city tours across museums, monumental structures and artistic parks to physically challenging pilgrimages that are loaded with faith, spiritual connection and overall fantastic explorations. Journey with us on a walk to remember, starting from our beloved city of Barcelona and reaching Spain’s northwestern Galicia region – treading the steps of Saint James himself. This ancient pilgrimage, that stood the test of time, is one to surely strengthen your faith, mind and body as you learn and discover more about the historical Iberian Peninsula and what it constitutes of Europe today. Recorded on the world heritage list by UNESCO in 1993 and 1998, this is the phenomenal Camino de Santiago!

The history of the Camino de Santiago stretches back to the early 9th century, the year 812 to be exact, upon the discovery of the Iberian Peninsula’s evangelical apostle’s tomb (Saint James) by the hermit Pelayo –  making the city of Santiago de Compostela a destination of various routes across the European continent. A church was built around the tomb of Saint James (Santiago in Spanish) as pilgrimages towards it, from points all over the continent, commenced in the year 921. Galicia, the autonomous community in which the city is in, rapidly grew with human traction on religious faith and spiritual journeying–  developing hospitals, monasteries, churches and various neighboring towns. The arrival of wars, epidemics and natural disasters in the 14th century, however, wiped out the existing pilgrimaging in the region until the resurgence of peregrination happened in the late 20th century. A bunch of factors played into the revival of such voyages – be it sporting, cultural, touristic or social; however, it is quite undeniable that the biggest factor of all goes down to spiritual value – a testament of each and every person who completed this holy trip. 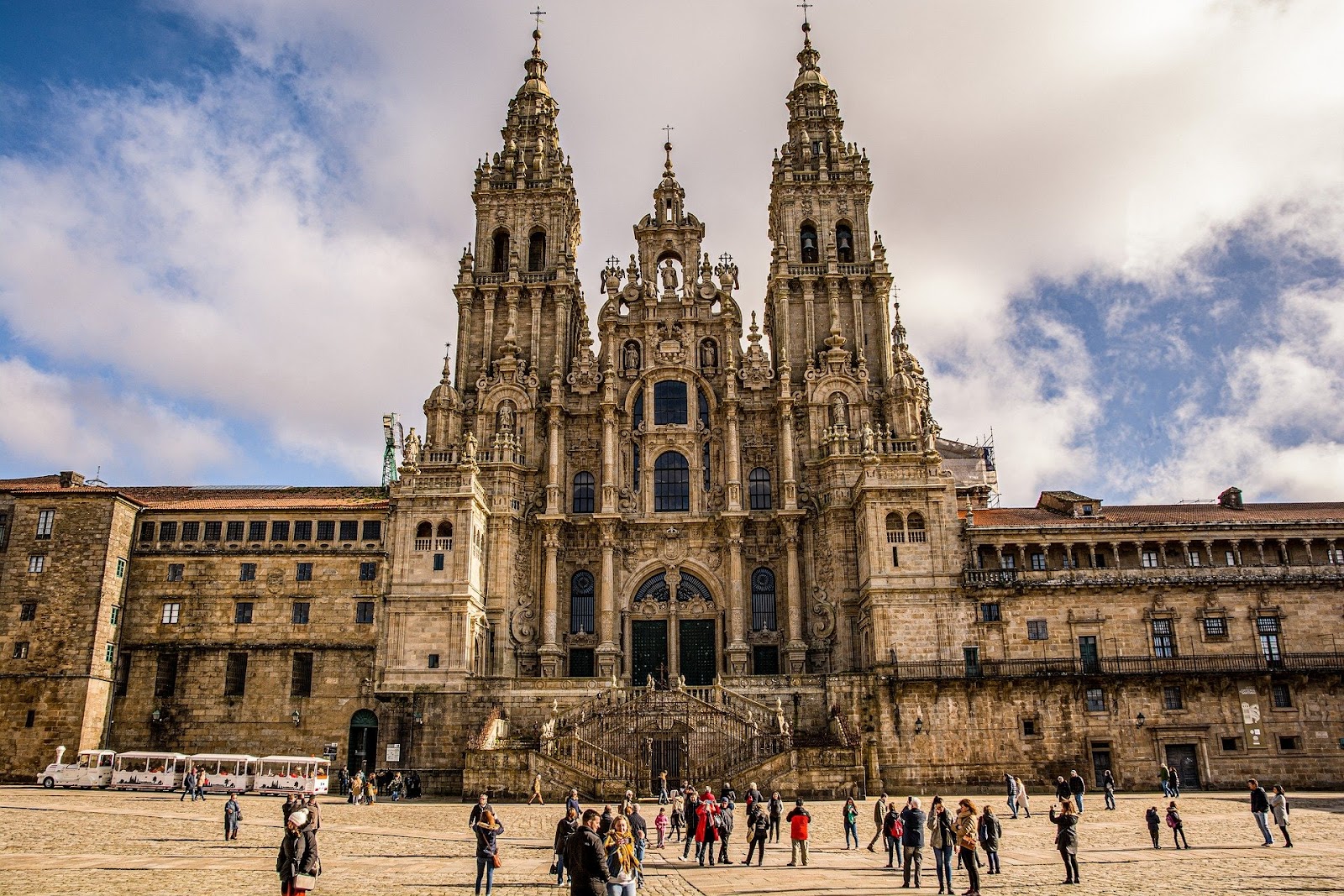 Various routes all over the European continent lead to the city of Santiago de Compostela, amongst the most popular is the 500 mile (780 km) long Camino Francés from St. Jean-Pied-du-Port in France to Santiago in Spain. Plenty of these routes mesh into each other at some point along the way, including the Camino Aragones, the Camí de Sant Jaume from Montserrat near Barcelona, the Camino Primitivo from Bilbao and Oviedo, the Ruta de Tunel from Irun and the Camino de Levante from Valencia and Toledo. It is quite evident that there are many paths and routes taken for the Way of Saint James pilgrimage. In this blogpost, we’re going to set focus on one path, presumably the most trodden and popular one: The Catalan Way from Barcelona.

The Catalan Way, also known as Camino de Santiago Catalán or Camí de Sant Jaume, has been a path trodden since the early 10th century and therefore received the title of “the medieval road”. The journey often starts at the Montserrat mountain, more specifically in the monastery of Santa María de Montserrat, which was founded by the first pilgrim from Catalonia in Santiago de Compostela, arriving there in the year 959. The monastery is situated in what the Catalans call Montsagrat (sacred mountain), famous for its unusual and striking appearance – this place is a must see if you ever want to reconnect with nature and your spiritual self! 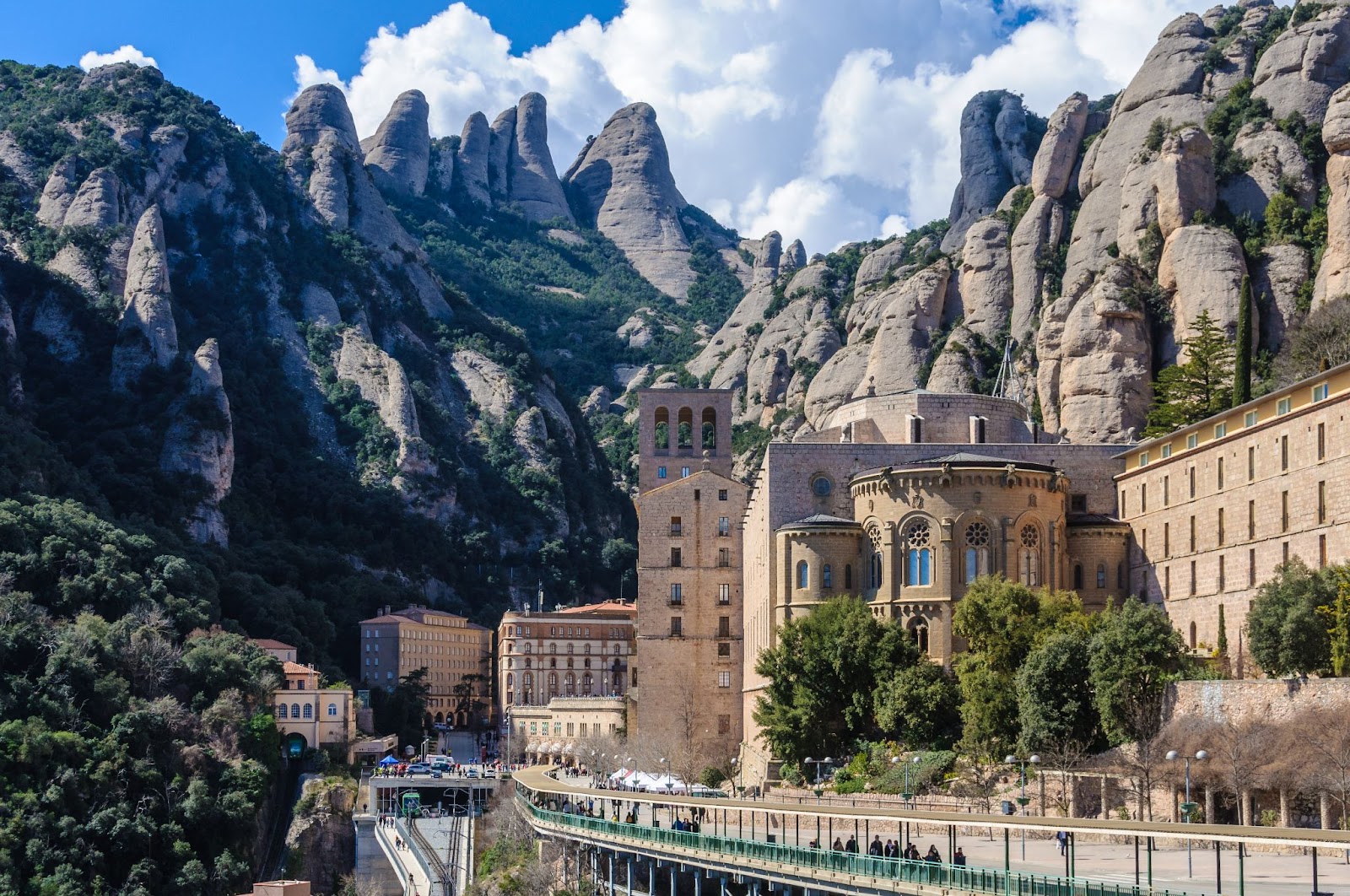 Located 28 miles (45 km) northwest of Barcelona; locals and visitors of Barcelona that wish to make their way to the holy mountain of Montserrat follow the “Camino de Barcelona'', a 35 mile (57 km)  hike done on foot or by cycling, and is divided into 2 stages:

- The Valle de Llobregat: a valley that passes through towns such as Olesa de Montserrat, Sant Feliu de Llobregat and Castellbisbal.

- The Collserola: A walk through the beautiful Collserola mountain range (Check out our blogpost on the breathtaking Collserola park here!), reaching the city of Sant Cugat del Valles in Sant Medir and Sant Adjutori. Variant paths across the towns rejoin at the foot of the Montserrat mountain, where pilgrims enter the Benedictine abbey – their starting point of the Camino de Santiago.

From the monastery starts the Camino de Santiago with two main variants that join the route of the aforementioned Camino Francés at some point during their course. The first variant route is known as the Camino Catalan Septentrional in Santa Cilia, the second is the Camino Catalan through Zaragoza in the town of el Burgo de Ebro; both variants are equal in distance and lead up to the Catalonian town of Tárrega – where pilgrims make a decision on their chosen path to Santiago de Compostela. 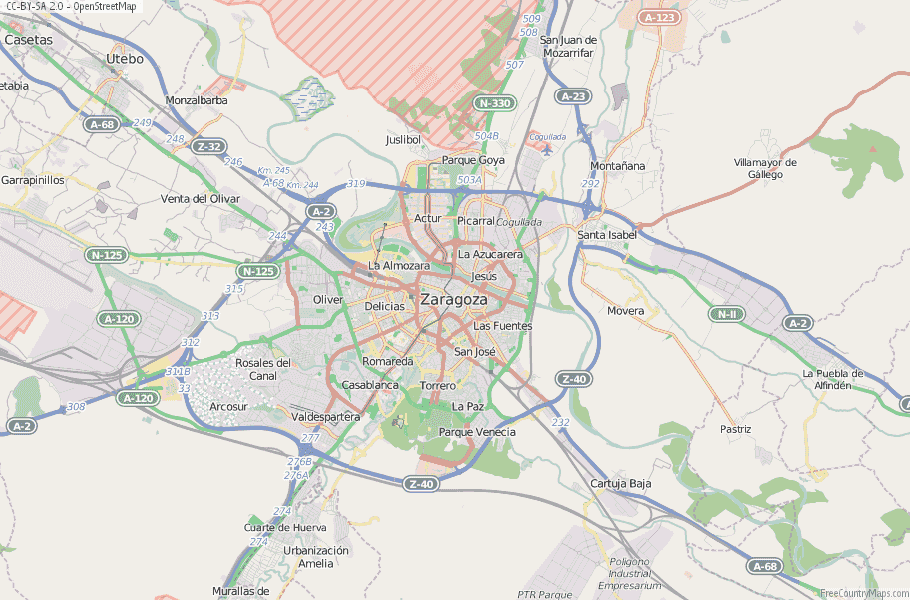 Pilgrimage on foot from the Abbey of Montserrat to Tárrega are split into three phases – merging with the Camino Catalan Septentrional in Santa Cilia. Starting with a road of medium difficulty going through the villages of Sant Pau de la Guàrdia and Castellolí, and reaching the town of Igualada which is filled with pilgrimage hostels and other types of places to accommodate those on their journey to Santiago – by then your trip would have covered 17 miles (27 km) in distance. Then from Igualada to La Panadella with a distance of 15 miles (23 km), and finally from La Panadella to Tárrega over a distance of 18 miles (29 km). Make sure to visit the monastery of San Juan de la Peña, the point of location of the Holy Grail, when taking this route. 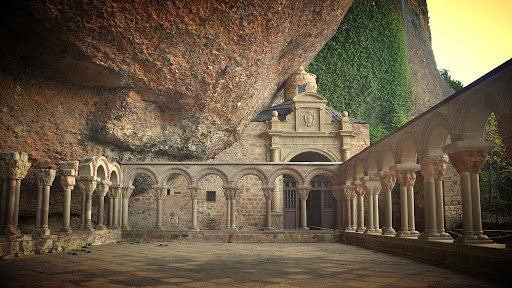 Whether you decide to go through the Camino Septentrional, Zaragoza or the Camino del Ebro – your journey is sure to be enjoyable along with the company of faithful pilgrims – in 2017 alone, the number of pilgrims to reach Santiago de Compostela exceeded 301,000 people. July and August are the most popular months for the Camino de Santiago, although the weather is not that pleasant for those going the distance on foot. The best time to pilgrimage would be during the months of May, June and September – when it’s less crowded and the weather is absolutely lovely. Make sure to organize your pilgrimage in groups, and to tour the beautifully historical places of Spain along your way. Contact us to help you organize a trip of a lifetime, filled with good times and spiritual fulfilment! We also got you covered on both ends of the trip: your starting point in Catalonia’s Barcelona and your final destination at Galicia’s city of Santiago de Compostela. Our partners over at EA Tour Specialist in Galicia are here to offer fully packaged and guided tours along the Portuguese coast and through different regions and wine trails of Galicia – check their offers here! 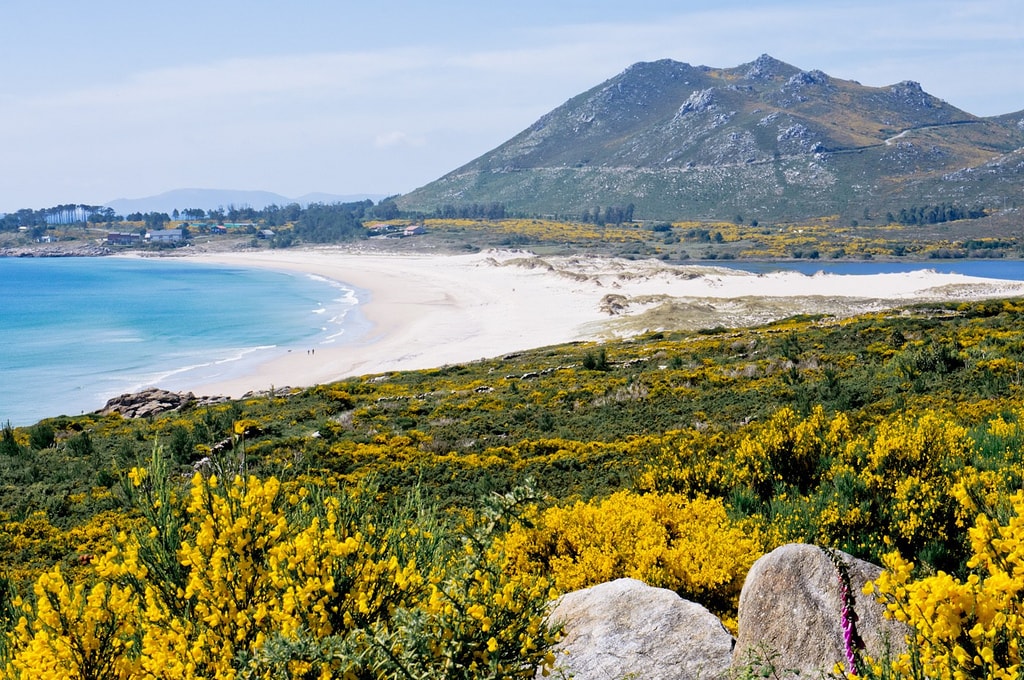 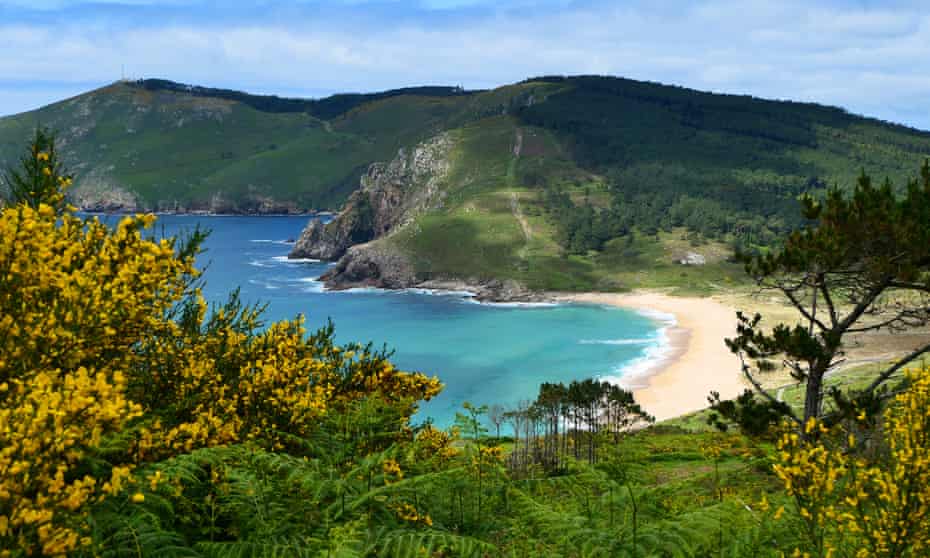