Llívia: The Catalan Town of Spain in France

Journeying across a beautiful, yet geographically confusing town

Every country in this world has its official borders, be it open or closed, those lines define the size and geographical extremities of every nation. Europe is known for having open borders between most of its countries, making it a great place to voyage easily from one country to the next. Though a glance at the map is enough to display clear land division, some small geopolitical quirks could remain unnoticed unless pointed out. In this blogpost we will talk about how one could travel north from Spain to reach France, then travel further north to reach a little patch of Spain again. With a deeply rooted historical background as one of Europe’s oldest enclaves, this is Llívia. 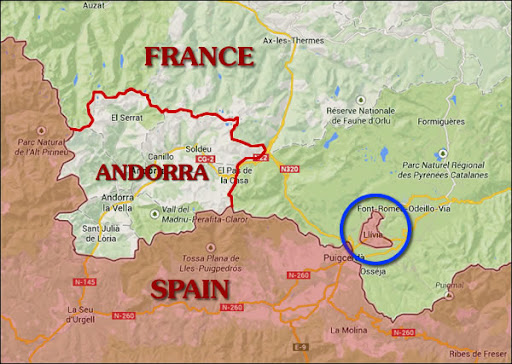 The geographical divide between Spain and France over the region of Catalonia is widely defined by the stretching (and imposing) Pyrenees mountain range, with various peaks reaching up to 10,000 feet in height. Geological factors, however, are not essentially the main reason that goes into that divide, as war and political diplomacy played an even bigger role in the defining of every nation’s land. With a history of internal European wars, including a Franco-Spanish one that ran from 1635 till 1659, discussion and settlement were not going to be easy – especially with France’s securement of its own perceived natural borders. It wasn’t until November of 1659 that a general agreement was settled under the title “Treaty of the Pyrenees”, heavily backed up by the timely royal marriage of France’s Louis the fourteenth to the Spanish princess Maria Theresa. The Kingdom of France then announced Llívia to be a Spanish town, and not a village because of its status as the ancient capital of Cerdanya, landlocked within French territory. A final confirmation on the status of the town was publicly confirmed with the subsequent Treaty of Llívia which was signed in 1660.

Catalonia is an autonomous community of Spain, consisting of four provinces: Barcelona, Lleida, Tarragona and Giorna – with Llívia being a town of the latter. With its own heritage, language and strong standing economic power – Catalonia is a proud region worthy of being an independent state, and with places like Llívia, it just goes to show how far a distance Catalan people are willing to go to ensure independence and secure what’s rightfully theirs.

For over 350 years, Llívia has remained effectively landlocked as a Spanish enclave within French territory. Connected to Spain by thin means (literally speaking), with a narrow road that passes a bit less than two miles through France joining the town of Puigcerda in Spain to the town of Llívia. The 5,000 square mile (13,000 square kilometer) town of Llívia has been part of Spain for centuries, yet the people of Llívia identify as neither French nor Spanish, but Catalan… and proudly so!

Upon touring the beautiful town, it is fairly easy to spot independence tags and street posts that share the proud heritage and culture of the people of Llívia. With the Senyera flying on every street corner and everything written in Catalan– it is safe to say that Llívia is an independent Catalan town, both politically and geographically. 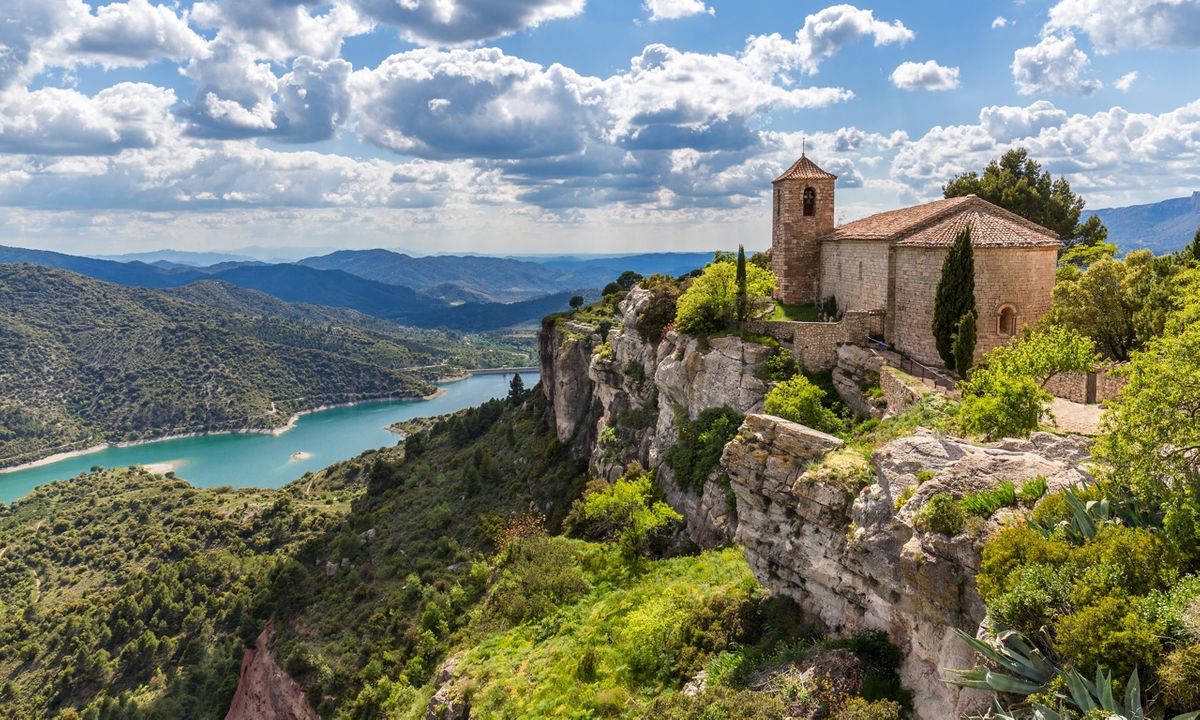 As well as Llívia’s geographical and political uniqueness, the town is also known for a few historical peculiarities. The town museum not only houses what is believed to be the oldest preserved pharmacies in Europe with its Esteva Pharmacy (which still contains its original content with records of pharmacist practicing in Llívia since the medieval times), but also a large skeleton of a Macaque that was recently found in a Roman excavation nearby, where it was buried and dressed just like a Roman soldier. The Museu Municipal de Llívia also features a range of activities such as workshops, conferences, guided tours, excursions and much more. Parts of Llívia’s late gothic central church called “Our Lady of the Angels'' date as far back as the 16th century, with peculiar floor work made from the recycled tombstones that once used to mark the graves of wealthy Llívia residents. 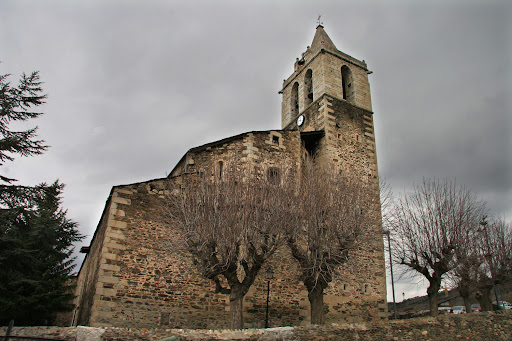 The most popular and prominent historical structure in Llívia has to be the hilltop castle, with its remains just a century older than the central church, some evidence of settlement and a fortress have been found up on that hill dating as far back as the Bronze age. Llívia’s location at the foot of the Pyrenees has long made the castle a strategic location to possess, and that resulted with the aforementioned long history of war and conflict over the control of this precious town. Many sites of Llívia, especially those that are significantly historical are regarded as declarations of BCIN (Cultural Asset of National Interest), incorporating historical value with the traditional Pyrenean architecture. Such places, including the churches and their defensive towers such as the Bernat de So tower, as well as the Castel, are all declared BCIN. 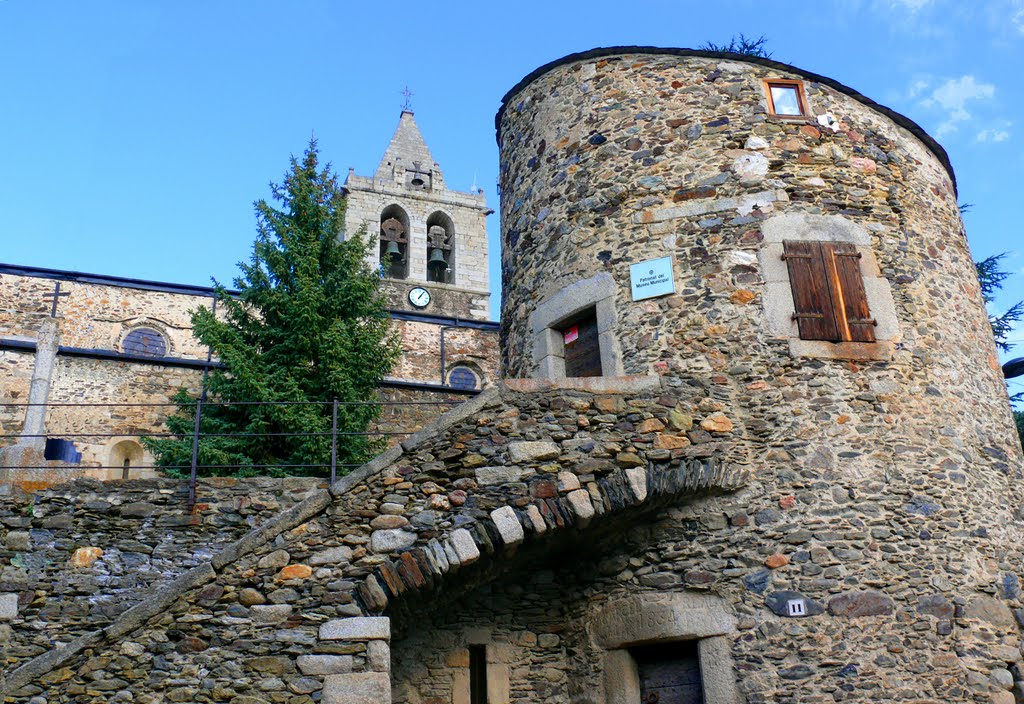 The town of Llívia is a historical and archaeological wonder with scattered farmhouses and neighborhoods, stone huts and medicinal water sources. If you’re ever in the area (or fixing up a trip to visit), make sure to pay this peaceful town a visit for a soulful rejuvenation of your body and mind – all while also immersing yourselves in historical places and patriotic excellence. 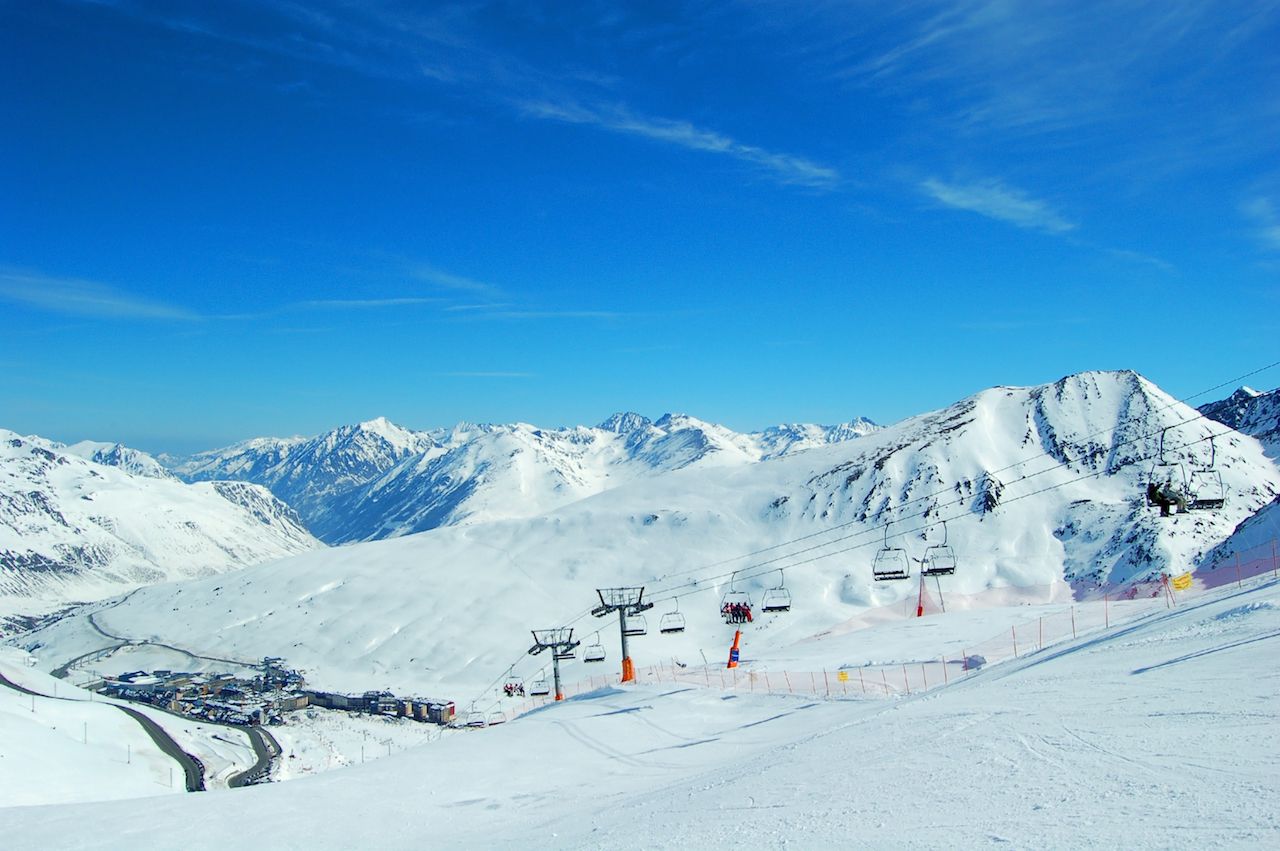 Other fun activities that can be enjoyed today in the town of Llívia span from the variety of restaurants known for their tasty Mediterranean cuisine touch, to the bars and clubs of nightlife. An escape room experience in the town also awaits puzzle lovers and adventurers. The Pyrenees are considered to be a fantastic place to ski – filled with resorts, nearby hotels and vacation homes that help accommodate those who are on a Pyrenean ski trip. With multiple mountain trails for visitors to enjoy, the old town of Llívia, with its delightful picturesque charm, is surely a tourist attraction worthy of your visit.