Barcelona and the world celebrate inclusivity and freedom of life

Bringing peace and inclusivity to all is one of the biggest aims on a day that is celebrated internationally in more than 170 countries and territories. The World Health Organization removed homosexuality from its list of mental illnesses on May 17th, 1990. This year marks the 32nd anniversary of this milestone that fights against LGBTQI+ related phobia. This date is now internationally recognized as IDAHOBIT or the International Day against Homophobia, Transphobia and Biphobia. 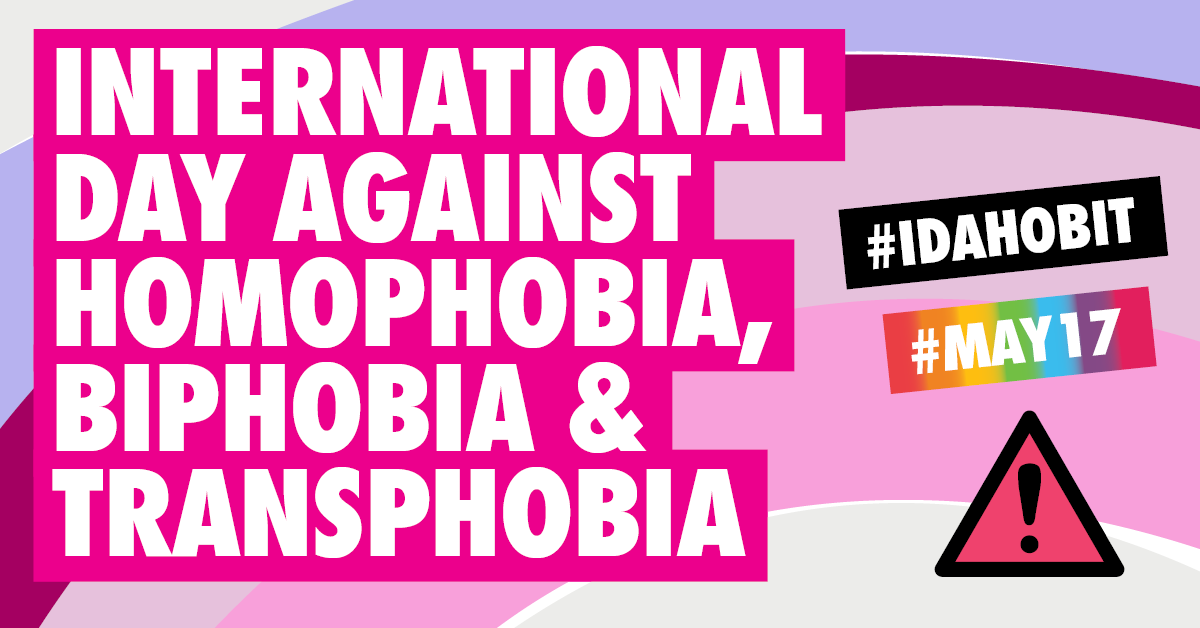 Tolerance of Homosexuality in Spain
Europe is known for its many countries that are LGBTQI+ inclusive, Spain being one that tops the list. The gay capital of Spain is no doubt Madrid, with over 500,000 LGBTQI+ population inhabiting the city, and an annual Pride celebration that attracts thousands of people from all over the world into its gay neighborhood (Chueca) and beyond. Barcelona, more specifically, has become one of Europe’s favorite destinations for the lesbian, gay, trans, bisexual and intersexual community. Known for being an open-minded and cosmopolitan metropolis that offers its visitors a wide array of related attraction; priding itself with freedom, diversity and a sense of openness to everyone who wishes to take part. The Eixample district, one of Barcelona’s central and most important parts is colloquially referred to as “Gayxample” because of its liberal gay life and vibrant gay scene that is celebrated in many clubs, bars, restaurants, pubs, beaches and even sporting events. Barcelona also celebrated the Catalan’s Parliament passing of the Anti-Homophobia Act, a pioneering piece of Spanish legislation that was promoted by a big number of associations. 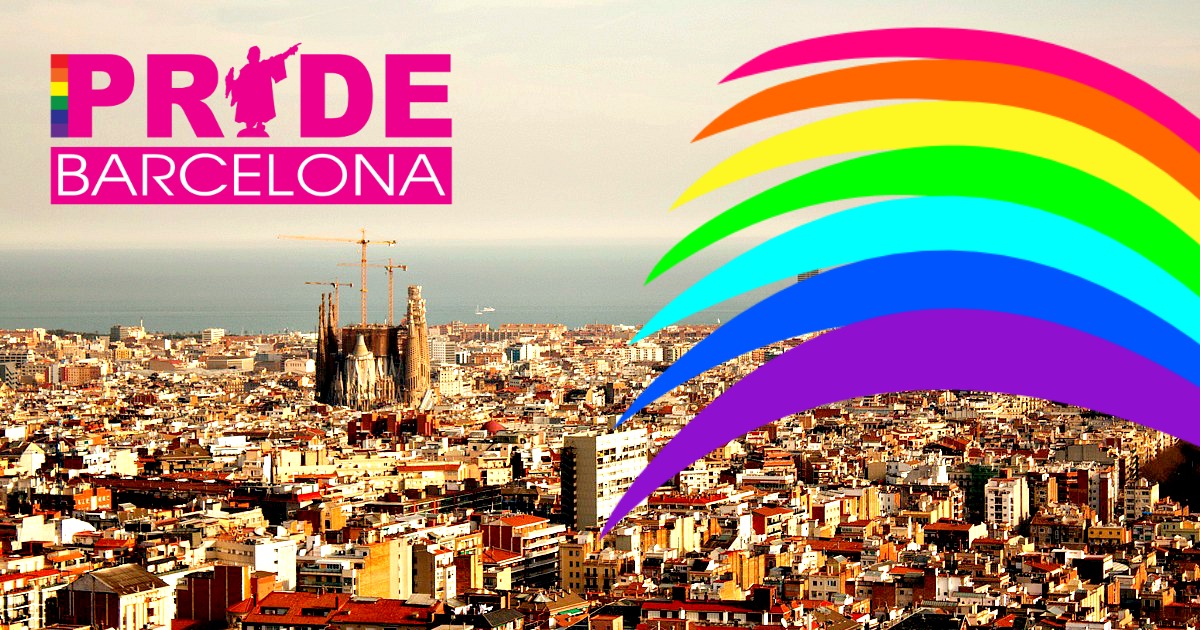 More on IDAHOBIT
Celebrated since 2004, this day was intended to draw attention to the global violence and discrimination experienced by members of the LGBTQIA and other people of diverse sexual orientations, identities, genders and self-expression. Initially named IDAHO to IDAHOT and now IDAHOBIT, the acronym varied based on the inclusion of every identification within the community. It remains an untrademarked brand, making it free for everyone to communicate it as they desire. This day is dedicated to target massive media, the general public, leaders and corporations as well as local authorities; having them grow in awareness regarding the serious situations faced by people of the community on a global basis.

Recognized by many states of the United States of America, as well as international institutions such as the European Parliament – most United Nations agencies mark May 17th with LGBTQ-specific events. Every year holds a “global focus issue promotion”, whereby speakers and activists get to share their ideology with the mass public and even come up with manifestos to better the state and recognition of the communities.

Barcelona’s 2021 IDAHOBIT manifesto, for example, aimed to denounce the oppression suffered by LGBT+ individuals, highlighting the various areas of inequality that affect them: gender, social class, origins, religion and functional diversity, among other things.

The fight for every human, proud of who they are, persists in order to have everyone free to define their true identity and to choose to be with the ones they love – regardless of the conventional social and gender norms. Today, May 17th is celebrated in more than 170 countries, including 37 where same sex acts are regarded as illegal. Initiatives for the betterment of the LGBT+ community’s status are publicly stated and published online on this day, and taken out in action all throughout the year. 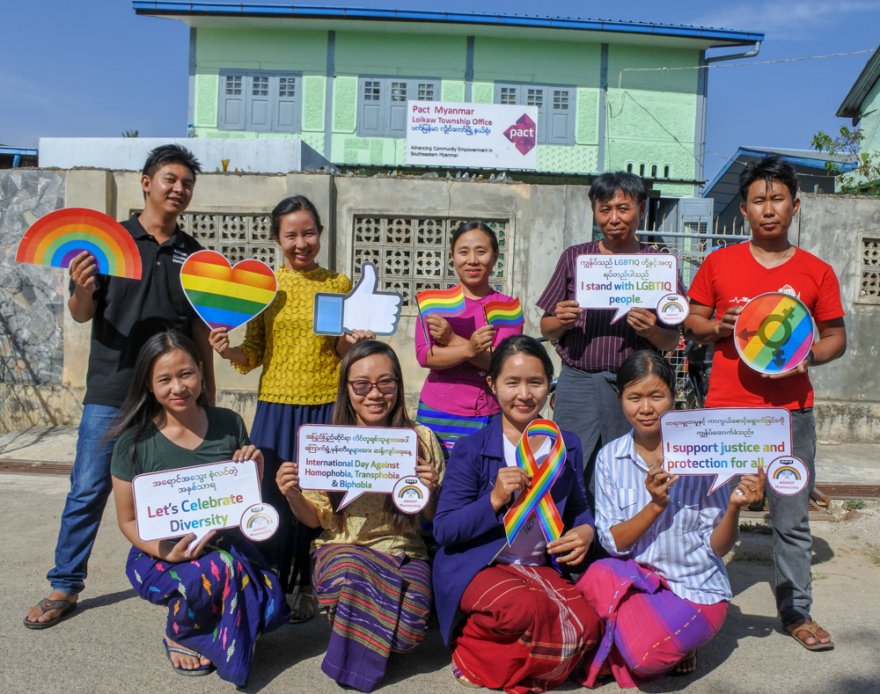 European LGBT+ Facts
The following facts and information in this section and the one that follows are presented by the Council of Europe’s Human Rights Channel webpage.

- 47% of the LGBT+ had been physically or sexually attacked or threatened with violence of the last year.

- Only 22% of the most serious violent incidents were reported to the police.

- 60% of LGBT+ people have experienced negative comments or conduct at school because of their sexual orientation or gender identity.

-2 out of 3 LGBT+ children hide their identity while at school.

- 1 out of 3 young adults hide their LGBT+ identity from their families.

- 12% of transgender persons were attacked or threatened more than 10 times during the last year.

- 69% of transgender persons have regularly been subjected to negative comments and conduct in their school life.

- 50% of transgender persons are in paid jobs.

- 29% of transgender job seekers have experienced discrimination when looking for a job in the last year.

- 17% of transgender persons had their specific needs ignored when seeking general health care.

- 76% of transgender persons do not report their most serious incidents to any institution, not even the police.

Positive European Change
The Council of Europe has been adamant in voicing its commitment to end homophobia and transphobia in its member states. Discrimination against LGBT+ members remains a reality across Europe, however some progress took place. Examples of this positive impact of the Council of Europe’s standards and activities include:

- The adoption of new legislation to recognize and protect LGBT couples and families.

- The launch of national action plans on LGBTI persons’ rights.

- Exchanges of good practice and know-how on LGBTI inclusive local and regional policies. 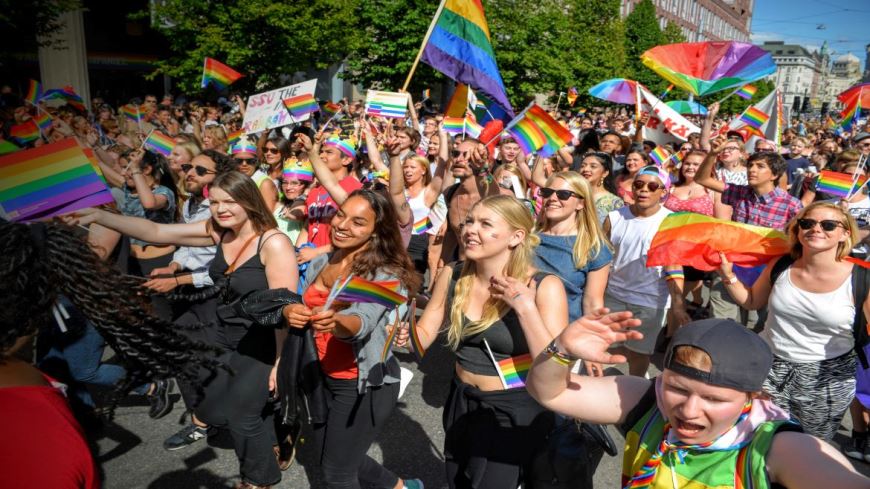 IDAHOBIT 2022
This year’s theme is titled ‘Our Bodies, Our Lives, Our Rights’, posing as a reminder that everyone has the right to make whatever desired decisions regarding their bodies and their lives. Setting focus on more inclusive workspaces for transgender and gender non-conforming staff is a great mission this year – ensuring that no LGBTQIA+ related phobia occurs in workplaces, especially those under the wing of the United Nations. The United Nations Development Programme is committed to its Sustainable Development Goals by having all LGBTQIA+ people treated as equals under law, and in their everyday lives.

A Conclusion for Inclusion
Barcelona, in addition to every other LGBT+ city all around the world, aims to use this day as a focal point for raising awareness on the importance of inclusivity – as well as the human freedom of LGBTQIA+ life choices and personal identity. On this day, we recommit to building a more just and inclusive world that takes after the well-being and human dignity of everyone under the rainbow– with the exception of absolutely no one!